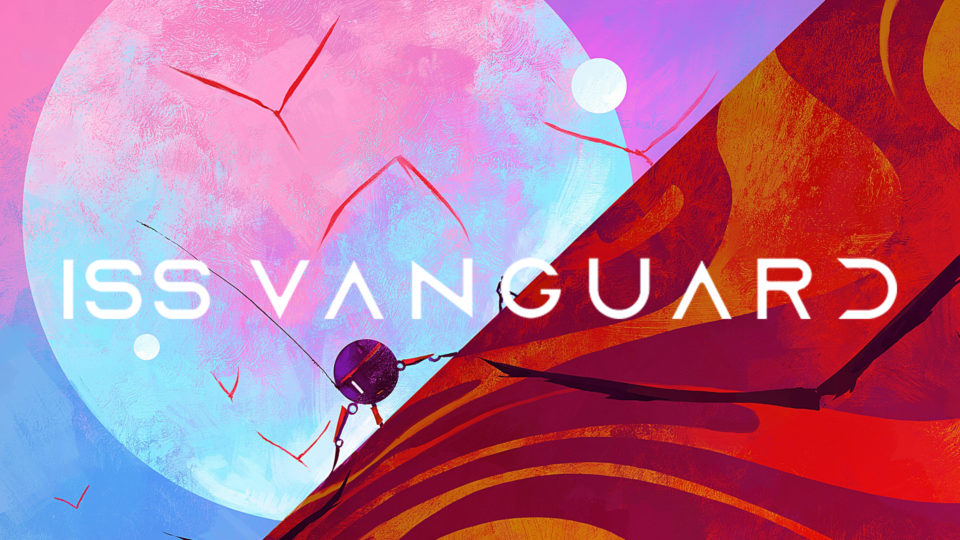 Representing a new step for our games, ISS Vanguard blends the vast experience of AR designers, gathered in projects such as Nemesis, Tainted Grail, Etherfields, Lords of Hellas and This War of Mine: TBG. The story crafted by one of the best Polish authors Krzysztof Piskorski (the lead writer of Tainted Grail) will bring you right into the middle of an epic space opera with hard choices, unimaginable discoveries, and unlikely allies. And to give this game a unique look, we brought in a new lead artist, Dominik Meyer, who created an inspiring vision, based on a golden age of space exploration stories.

ISS Vanguard is 1-4 players co-op campaign Board Game experience. Players are controlling 4 different, asymmetric sections (security, recon, science, engineering) onboard ship ISS Vanguard. Base gameplay is divided into landing on planets and discovering its secrets and managing the ship in between missions, where you can recruit new crew members, research materials, produce new equipment, landers and ship modules. You can expect a lot of epic stories, hard gameplay decisions, some real sacrifices and consequences of your decisions!